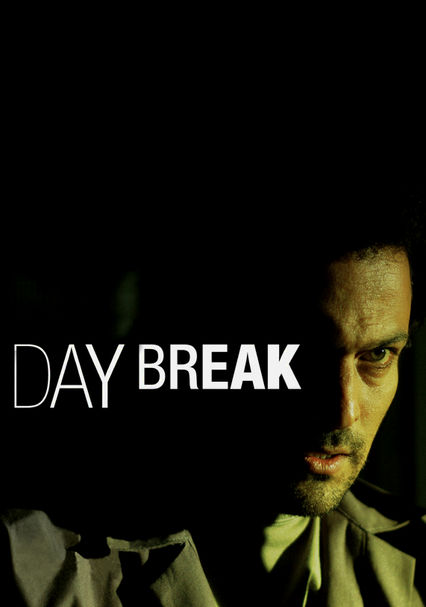 2005 NR 1h 25m DVD
The agony of waiting to learn his fate takes a toll on the psyche of convicted killer Mansour (Hosein Yari), whose life hangs in the balance in director Hamid Rahmanian's taut drama filmed in a Tehran jail. Under Islamic law, in capital cases it falls to the victim's family to either condemn or mercifully spare the offender. But when they repeatedly fail to appear on the chosen day, Mansour is left in a torturous psychological purgatory.