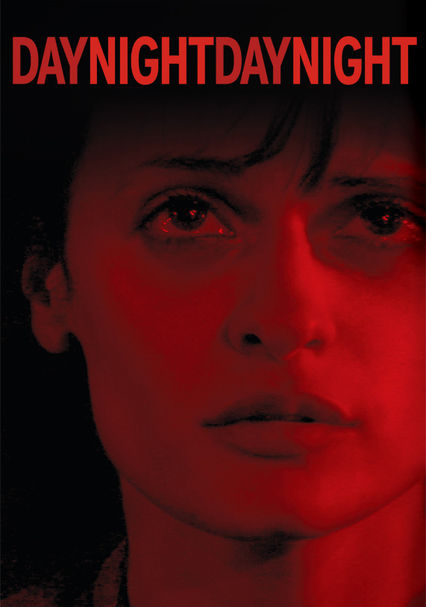 2006 NR 1h 34m DVD
A 19-year-old girl prepares to become a suicide bomber in Times Square. Inspired in part by a story in a Russian newspaper and playing off cinematic depictions of Joan of Arc, the film transpires on the girl's face.

Parents need to know that this intense film about a 19-year-old suicide bomber isn't for kids. The unnamed protagonist is convinced that blowing herself up with a backpack bomb in Times Square is the right thing to do, but since the movie doesn't go into her motivation or background, it's hard to know just what to think of her -- and that ambivalence could be hard for teens to process. There are several tense moments as she nears the end of her mission.

Protagonist appears in shower (close ups of her body parts, but nothing explicit). A young man approaches the protagonist for a couple of minutes near the end, trying to arouse her interest by showing his abs.

No visible violence, but the threat is pervasive, as the protagonist spends the entire movie preparing to explode a backpack bomb in Times Square. The film begins with the protagonist listing the many ways people can die.

Repeated uses of "s--t" near the end of the film.

The protagonist plans to be a suicide bomber in Times Square; her handlers are stoic and gruff; New Yorkers who see her fall down are friendly.