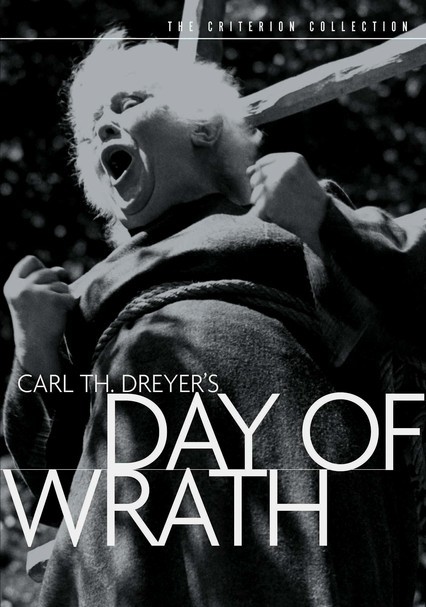 1943 NR 1h 37m DVD
A 17th-century Danish village is the setting for this politically charged drama of a young woman who wishes her elderly husband dead when she falls in love with his son by a previous marriage. When the husband dies, she's accused of witchcraft. Now, unless her lover can rescue her, she stands in imminent danger of being burned at the stake. Carl Theodor Dreyer directed this metaphorical 1943 film during Denmark's occupation by Nazi forces.