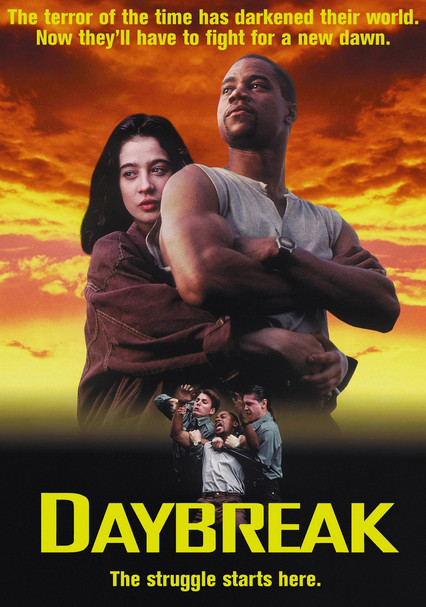 1993 R 1h 31m DVD
When a substantial portion of the nation's populace falls victim to a deadly plague, the tyrannical government quarantines them in camps, offering no alternative except death in this cautionary tale from director Stephen Tolkin. But a gutsy rebel named Torch (Cuba Gooding Jr.) sets out to help the afflicted by leading an underground effort to spirit the victims to humane sanctuary. Moira Kelly co-stars as Gooding's love interest.