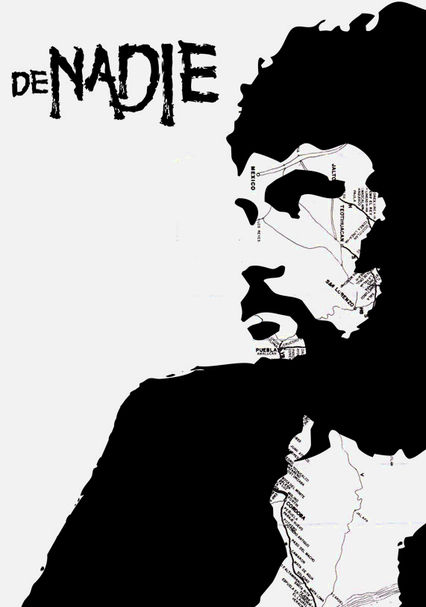 2005 NR 1h 24m DVD
Director Tin Dirdamal's powerful documentary, an award winner at the 2006 Sundance Film Festival, accompanies several Central American immigrants -- armed with nothing but hope and the dream of a better life -- on their 1,300-mile trek through Mexico to the United States. This intimate look at immigration lets politics take a backseat to the resonant narratives of those struggling to survive a journey marked by hardship and hypocrisy.