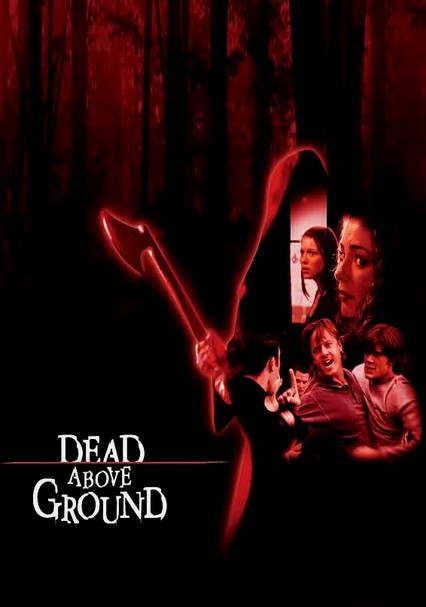 2002 R 1h 30m DVD
The legacy of dead high school outcast Jeff Lucas (Josh Hammond) lives on as his tormentors fall victim -- one by one -- to a vindictive spirit from beyond the grave in this creepy horror flick helmed by Chuck Bowman. It seems that before his untimely demise in a car accident, Jeff produced a horror film that was roundly mocked by his classmates ... and now they're dying in ways frighteningly similar to the deaths portrayed in the video.