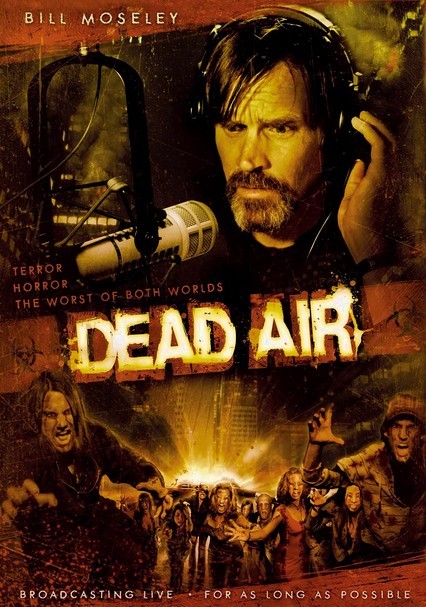 2008 NR 1h 37m DVD
A bioterrorist attack infects Americans with a disease that turns them against one another in a murderous rage. Pinned down in his studio, shock jock Logan Burnhardt (Bill Moseley) talks to callers still struggling to stay alive amid the mayhem. Meanwhile, the terrorists are on their way to overtake Burnhardt's broadcast, slaughtering anyone who gets in their way. Corbin Bernsen co-stars in and directs this chilling paranoiac thriller.