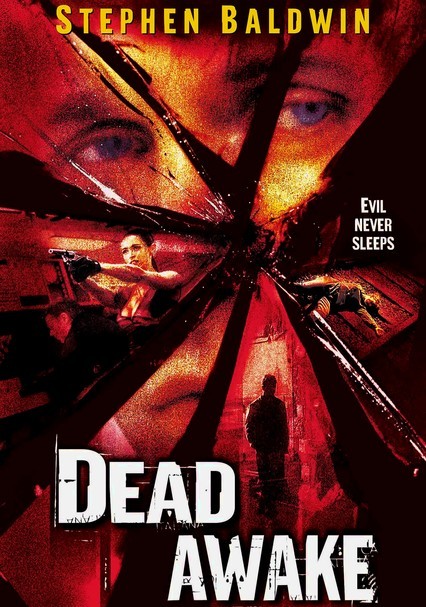 2001 R 1h 38m DVD
Cursed with insomnia, Desmond Craine (Stephen Baldwin) wanders the late-night city streets hoping to clear his head. Sometimes he meets other lost creatures (Macha Grenon, Michael Ironside) who share his sleeplessness. One night, he witnesses a murder and later learns that the victim has a strange and sinister link to his girlfriend (Maxim Roy). Suddenly, getting a good night's sleep becomes the least of Craine's worries.