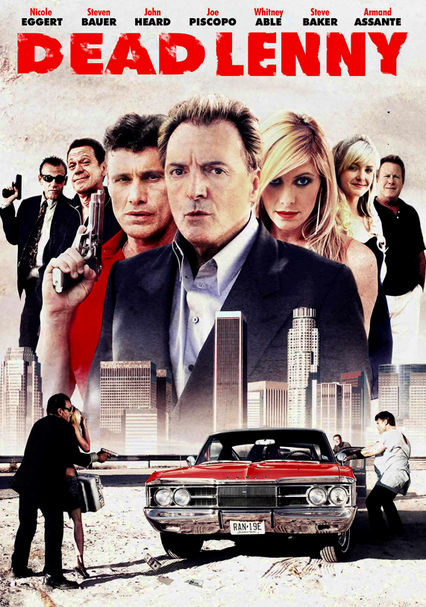 2006 R 1h 29m DVD
When mob mule Lenny (Steven Bauer) goes missing with $5 million of boss Tony Thick's (Armand Assante) money, Tony sends Shady (Steve Baker) to Los Angeles to track down the cash. Once there, Shady runs into all kinds of quirky characters who are also after the money. The greedy oddballs in this crime comedy include Lenny's ex-wife (Nicole Eggert), his mistress (Whitney Able), his neurosurgeon (John Heard) and his brother, Louis (Joe Piscopo).