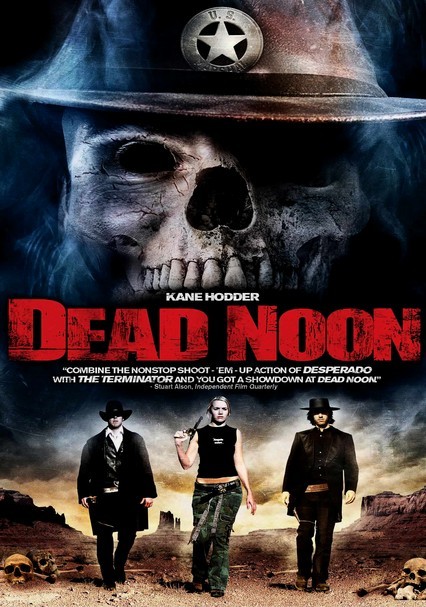 2007 R 1h 21m DVD
When long-dead Wild West outlaw Frank (Robert Bear) rises from the grave, he leads a bloodthirsty posse of skeletons, zombies and undead cowpokes in a raid against an unsuspecting modern town. Now it is up to the local sheriff (Scott Phillips) to strap on his spurs and square off against the hellish gang in a supernatural showdown at the stroke of dead noon. Andrew Wiest directs this horror-Western hybrid that co-stars Lillith Fields.