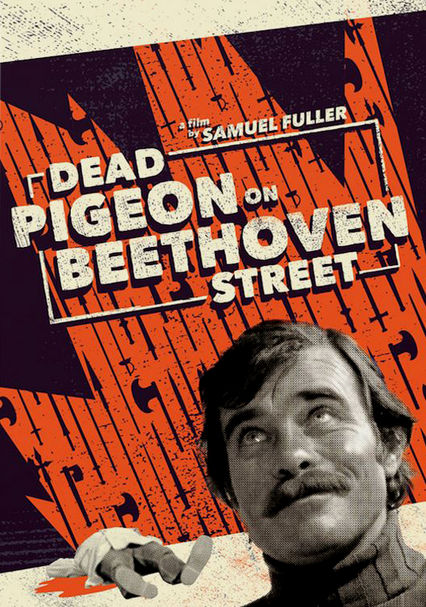 1973 NR 1h 33m DVD
A private detective hired to protect an American politician from the fallout from a sex scandal is killed in Germany, so it's up to his partner. Directed by Samuel Fuller, this 1970s movie contains more than one homage to the spy film genre.