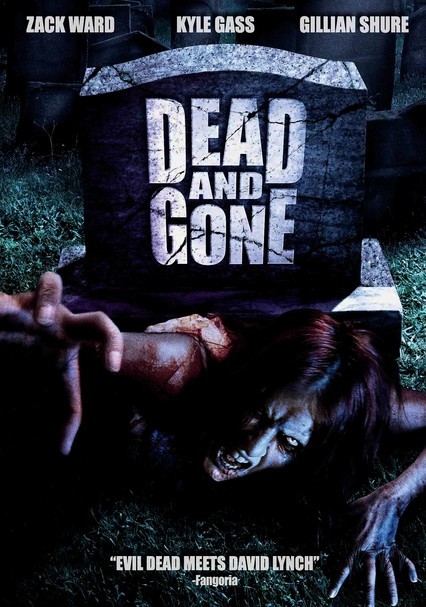 2008 R 1h 24m DVD
Forced to live in his late family's creepy mountainside cabin after losing all his money, Jack Wade (Quentin Jones) struggles to maintain his sanity while caring for his comatose wife (Kathrine Bates). Instead, he descends into a world of paranoia and madness. Based on a script by Emmy-nominated songwriter-author Harry Shannon, filmmaker Yossi Sasson's indie horror also stars Tenacious D's Kyle Gass and Grammy Award winner Ben Moody.