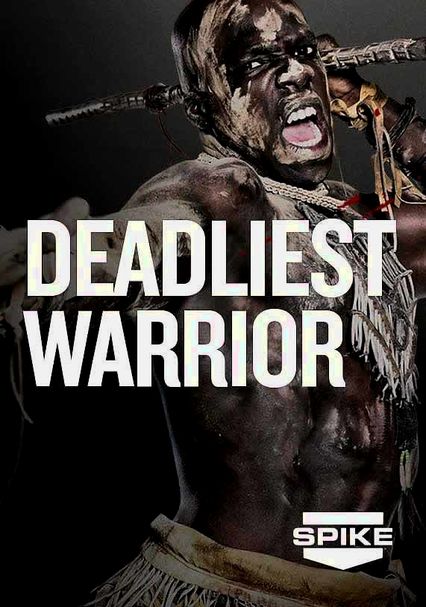 2009 TV-14 1 season
Who would emerge victorious if a Roman centurion were pitted against a Rajput warrior? Or if outlaw Jesse James faced off against gangster Al Capone? This series surveys military might across the millennia by examining fictional face-offs.

Using animation and applied science, Season 1 features fictional match-ups between an Apache Indian and a gladiator, a Viking and a samurai, a pirate and a knight, a Shaolin monk and a Maori warrior, and a Spartan and a ninja.

Parents need to know that this series about historical tough guys -- which combines history, science, and combat -- is gorier than its History Channel cousins. Modern experts evaluate specialized weapons and fighting techniques by attacking targets and lifelike human dummies. Some of the tests can be somewhat gruesome; fake heads are smashed in, and blood oozes (or gushes) from some pretty nasty looking injuries. Many staged battles show combatants in action, and these simulated fights to the death can be pretty intense.

Plenty of action. The show painstakingly evaluates various weapons by testing them on targets and lifelike human dummies. Skulls are smashed, and blood oozes from some pretty nasty gashes. The climax of each episode is a staged fight to the death between the two contenders.

No swearing, but lots of trash-talking.

The show's overall point is to scientifically and objectively evaluate the strengths and weaknesses of some of history's toughest fighters. It's not out to send messages, per se, but younger viewers certainly could come away feeling that violence has been glorified.