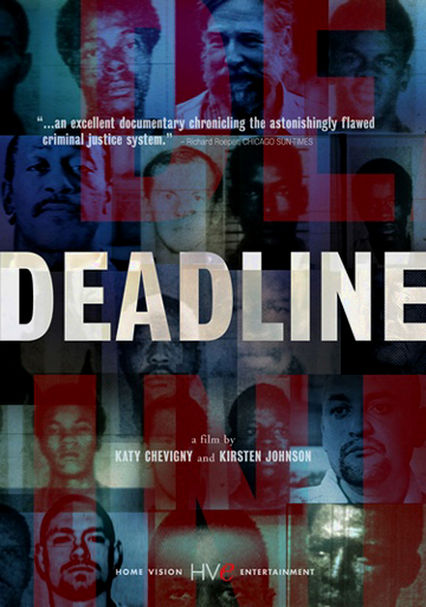 2004 NR 1h 30m DVD
On January 11, 2003, in a gesture rare in the annals of jurisprudence, outgoing Illinois governor George Ryan granted clemency to all 156 inmates on the state's death row. Death sentences previously imposed on almost all the inmates automatically became sentences to "life in prison without the possibility of parole." This documentary addresses the literal issue of "life and death" that Ryan faced and how he came to make his historic decision.