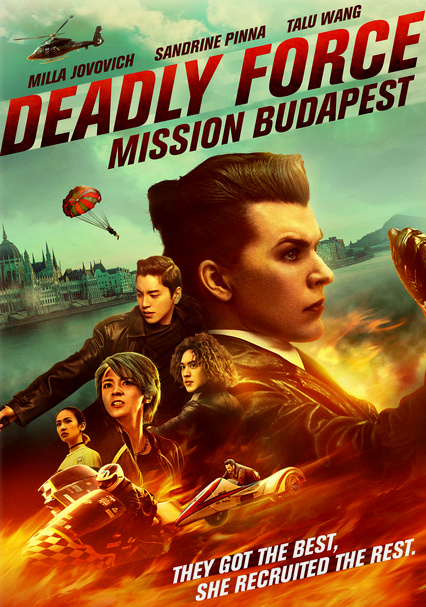 2021 NR 1h 53m DVD
Daredevil and extreme sport lover Zhao Feng has always lived life on the edge. But when he gets caught up in an illegal trade scheme, he realized he is in way over his head. When he crosses paths with deadly and mysterious Special Agent Bruce, she recruits him into the shadowy Order of the Phantom Knighthood, which is dedicated to fighting evil in all its manifestations. Fleshed out by a scrappy police officer, a scientist and an unemployed doctor, this ragtag outfit becomes the Order's newest and most unlikely crime-fighting unit. Led by Agent Bruce, these four rookies are charged with defeating die-hard terrorists in this action-packed adventure.