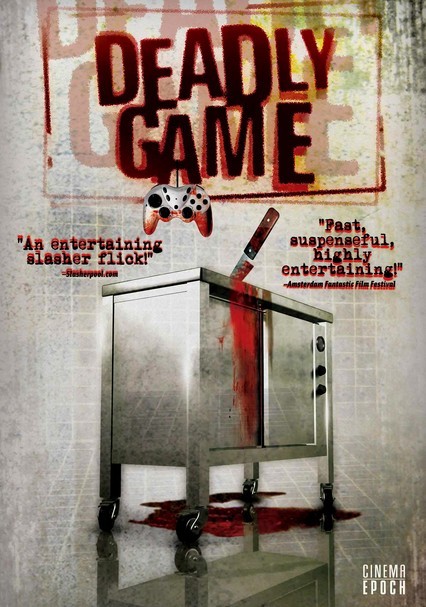 2006 NR 1h 20m DVD
Drawn by the allure of a million-euro prize, six professional computer gamers in Holland accept an invitation to take part in an after-hours competition and soon discover that they're the unwitting pawns of a psychopathic serial killer (Sander Foppele). Trapped inside a maze-like convention hall, Myrna (Kirsten Walraad) and her fellow competitors are forced to take part in a twisted game of survival, in which the only way to win is to stay alive.