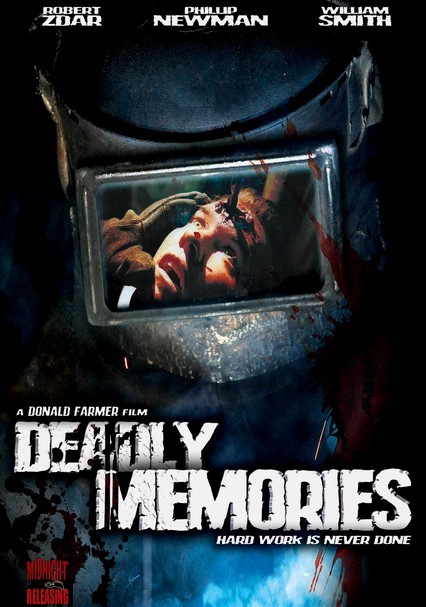 2002 NR 1h 47m DVD
After a car crash sends his daughter into a coma and his wife to her grave, Art (Phillip Newman) dreams of getting even with the teens who were at fault but escaped punishment. Two years after the accident, a mysterious figure begins killing the teens one by one. Donald Farmer directs this horror film that stars William Smith as an aging local sheriff and Robert Z'Dar as a convenience store owner who also dislikes the troublesome teens.