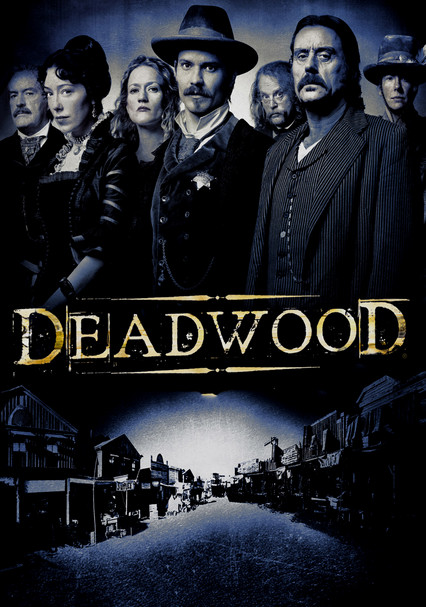 2004 TV-MA 2 seasons
It's 1876 -- the height of the gold strike -- and rebels and outlaws are drawn to Deadwood, a South Dakota town where everyone, including ex-marshal Seth Bullock (Timothy Olyphant) and infamous Wild Bill Hickok (Keith Carradine), is out to make a name for themselves at whatever cost. Ian McShane (Sexy Beast) co-stars as foul-mouthed saloon owner Al Swearengen in HBO's award-winning, dramatic Western series.