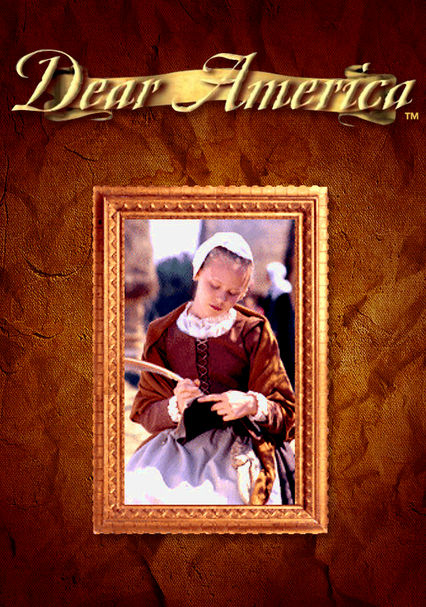 1999 TV-Y7 1 season
Based on the best-selling books, this series tells the stories of fictional teenage women at turning points in American history. The hopes and dreams, trials and tribulations of a time period are captured by each young woman's unique voice.

This family drama brings to life the fictionalized diaries of three of history's most fascinating princesses: Elizabeth I, Isabel and Cleopatra VII. In addition to the perks of royal life, the teen nobles face challenges and even danger.

Parents need to know that Dear America is a historical drama series based on Scholastic books of the same name. Each episode tells a different story from the point of view of a teen girl who writes in her diary of her observations and experiences during a point in American history, including the Mexican-American War, the settlement at Plymouth Rock, and the pre-Civil War South. Expect to see instances of racial tension, war, and other conflicts, although their intensity is downgraded in light of the target audience's youth. Some frightful moments threaten the characters' safety and might be too worrisome for young kids, but overall this series is a great option for bringing certain historical points to life for grade schoolers.

Rarely kissing and the suggestion of boy/girl relationships.

Historical events often include violence, particularly scenes of war, capture, or other conflict. Weapons are used, and death is addressed in a realistic manner. In other cases there's less visible violence but a persistent threat of danger. Because the characters at the heart of the stories are girls and young women, this content may affect young viewers more than it would if it centered on adults.

The series brings unique historical moments to life in ways that will resonate with kids, as the stories are told from young characters' points of view. It takes care with its presentations of various ethnicities, including Native Americans, African-American slaves, and Irish immigrants, and it stays mostly neutral on historical matters themselves, keeping the focus on how they play out through the characters' eyes rather than on who's right and wrong. Because these tales are set in different times, customs and gender roles will seem foreign to kids, but it's a good introduction to how things were.

The series is inspired by a book series of the same name.