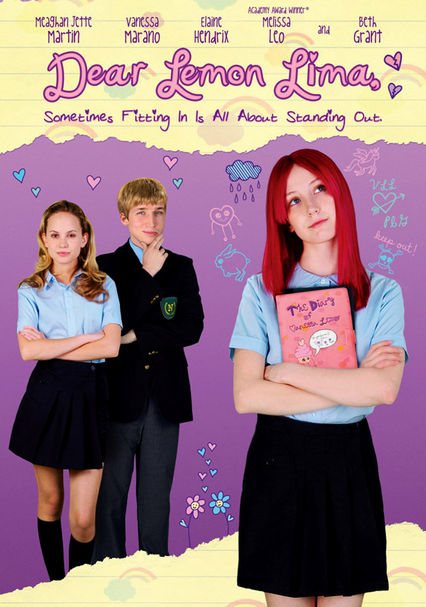 2009 PG-13 1h 27m DVD
After a selfish boyfriend dumps her, Vanessa Lemor (Savanah Wiltfong) decides to soothe her broken heart by embracing her Yupik heritage and encouraging her misfit pals at a prestigious Alaskan prep school to compete in the World Eskimo Indian Olympics. Along the way, the awkward teen learns to find her place in the community in director Suzi Yoonessi's touching film about identity, friendship and tradition.

Parents need to know that this quirky teen drama focuses on an awkward student who transfers to a stuffy private high school and finds a way to come into her own. The film has some spot-on scenes that showcase the cruelty of high school caste systems and the misguided decisions of overprotective parents. An acronym that includes an expletive ("f--k") plays an important role in the plot, and the story is also catalyzed by a terrible tragedy that may be disturbing to younger teens, but the thought-provoking film is likely to spark some introspection by high schoolers.

Boys tease a girl, asking her to show her breasts.

A boy and his father shoot at a decoy deer. Later, teens discover that a peer has committed suicide.

"Stupid," "FUBAR" (meaning "f--ked-up beyond recognition"; the F-word is written out but with an asterisk).

Strong messages about accepting yourself -- even if you have flaws or don't fit the norm. Plus, examples of fighting cruelty and prejudice with kindness and understanding. Plenty of characters seem to hold prejudicial opinions about Native Americans.

Girls attend a "cigarette club" that meets to collect (but not smoke) high-end cigarettes. Students discuss how deadly smoking is.