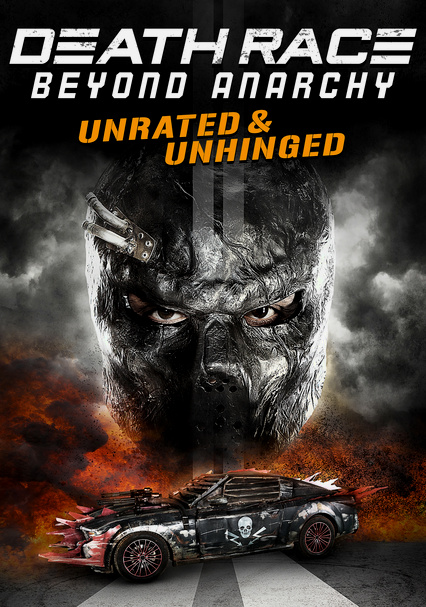 2017 NR 1h 51m DVD
In the near future, a major corporation creates a sadistic prison called The Sprawl. Prisoners rather than guards set the rules and leadership with an annual race - the DEATH RACE. The feared driver and reigning champion is Frankenstein. Will a new inmate, Connor, who has his own secrets to hide, challenge this order? It's every driver for themselves, and for each of them, it's win or die.