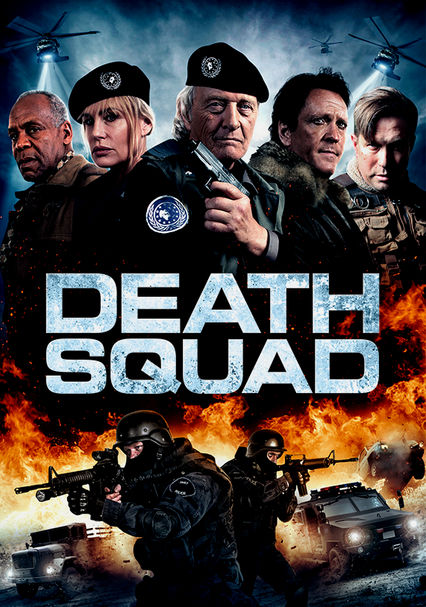 2015 NR 1h 29m DVD
In the year 2047 a rebel war agent is forced to go against an oppressive government to expose their war crimes. To avoid capture, he must face a vicious death squad of mercenaries who are prepared to sacrifice their lives rather than see him get out alive.