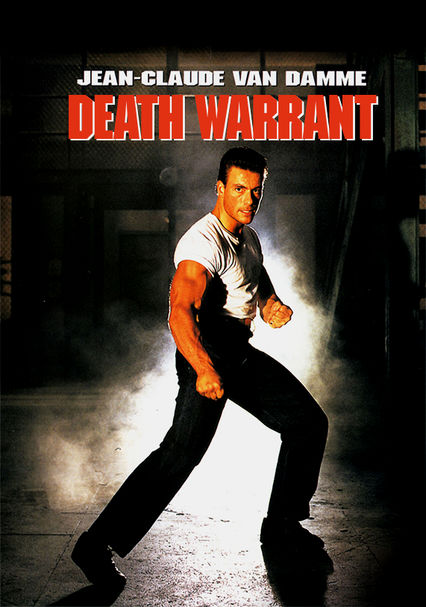 1990 R 1h 29m DVD
Louis Burke (Jean-Claude Van Damme) is a Canadian Mountie who goes undercover as a convict to investigate a series of mysterious jailhouse murders. But Burke's cover is almost blown when the Sandman (Patrick Kilpatrick), a guy he busted several years ago, is transferred to the same prison. As the story unfolds, Van Damme -- who was a European karate champ before turning to acting -- delivers plenty of trademark martial arts moves.