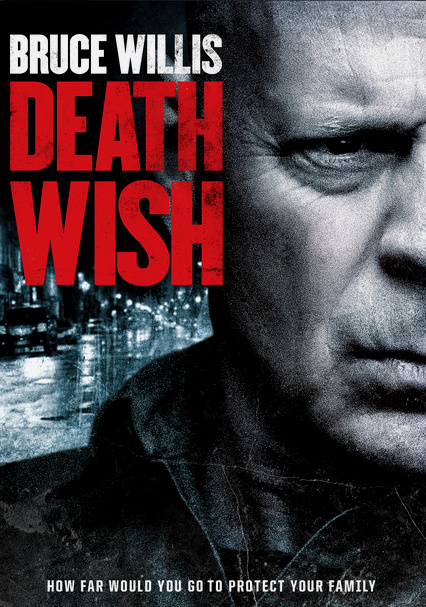 2018 R 1h 47m Blu-ray / DVD
The 1974 Charles Bronson classic gets a reboot in this gripping thriller about a formerly law-abiding man hell-bent on revenge after his wife and daughter become the victims of a violent attack, which the police don't seem interested in solving.