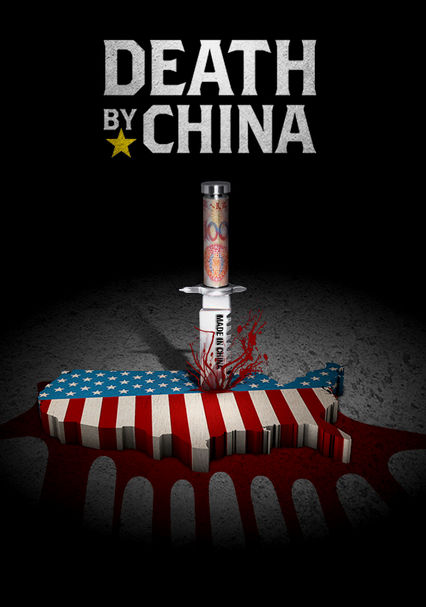 2012 NR 1h 20m DVD
This frank documentary chronicles the growing power and global ambitions of China, and concludes that its strength threatens America's own future. The film views the loss of American jobs to China as one more facet of a one-sided economic rivalry.