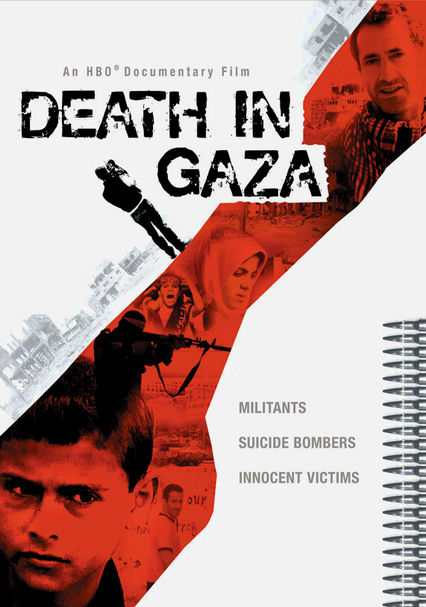 2004 NR 1h 20m DVD
Documentarians James Miller and Saira Shah planned to produce an in-depth look at the culture of martyrdom and hate pervading the Middle East. In 2003, they chronicled the lives of three Palestinian adolescents growing up in war-torn Gaza. Miller and Shah also wanted to show the Israeli side of the dispute, but during filming, Miller fell victim to the conflict when Israeli forces killed him. This HBO special relates the tragic story.