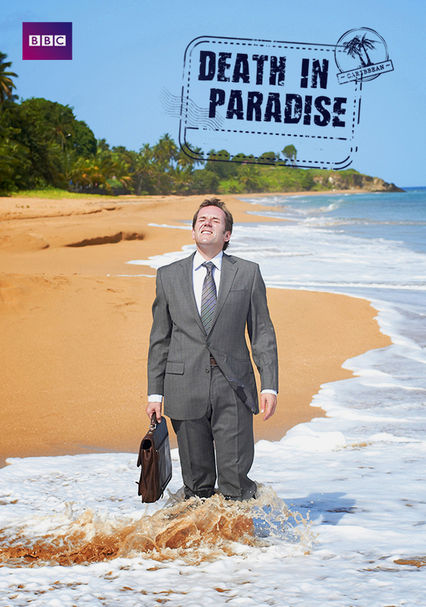 2011 TV-PG 9 seasons
Scotland Yard Detective Inspector Richard Poole is sent to the Caribbean island of Sainte Marie to solve a fellow policeman's murder. Having done so, he finds himself seconded to the local police force as the dead man's replacement.

Detective Inspector Jack Mooney is joined by new DS, Madeleine Dumas, and tasked with solving more crimes on the glorious Caribbean island of Saint Marie. From an apparent serial killer on the loose on New Year's Eve to a man stabbed during a survival weekend on a deserted tropical island, the cases are some of the most confounding they've ever seen. When an unexpected romantic encounter turns Jack's life upside down, the team faces a fresh challenge in the shape of new arrival DI Neville Parker. He may be a brilliant detective but is he really suited to life in the Caribbean?