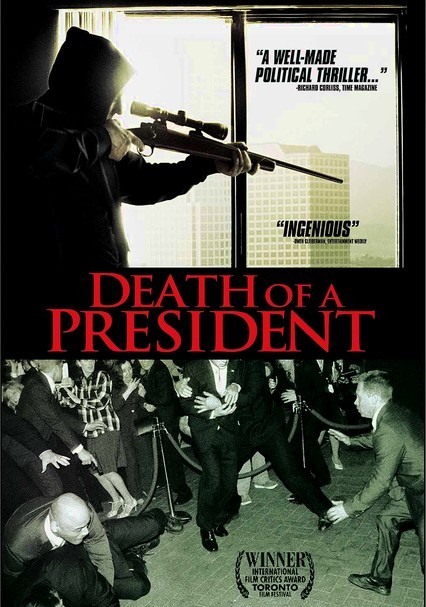 2006 R 1h 30m DVD
This provocative mockumentary imagines the assassination of President George W. Bush and the fallout that follows, including the media's reaction, the rush to convict an assassin and the machinations of President Cheney. Directed by Gabriel Range (The Day Britain Stopped) and starring Hend Ayoub, Brian Boland, Becky Ann Baker and Robert Mangiardi, the film was awarded the Critic's Prize at the 2006 Toronto Film Festival.