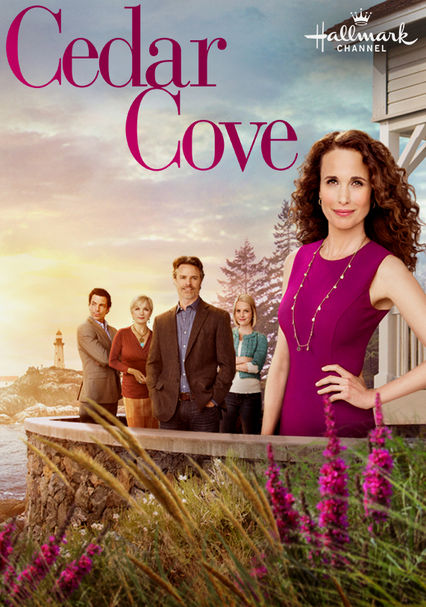 2013 NR 3 seasons
In idyllic Cedar Cove, municipal court judge Olivia Lockhart does far more than dole out justice. As a lifetime resident of the seaside town, she's also deeply involved in the lives of her friends and the community.

Andie MacDowell stars as Judge Olivia Lockhart who is considered the community's guiding light in the picturesque, coastal town of Cedar Cove, Washington. But like everyone else, Olivia fights the uphill battle of balancing career with family and finding love, all while doing her best to care for the township she calls home.

Olivia's relationship with Jack is buffeted by events beyond their control as Eric slowly learns to accept the responsibilities of fatherhood, and Grace is forced to confront the failure of her marriage.

While Jack's revelations in the second season finale prompt Olivia to question his commitment to their future, the couple must work together to help Eric get his life on track after the disintegration of his professional ambitions.