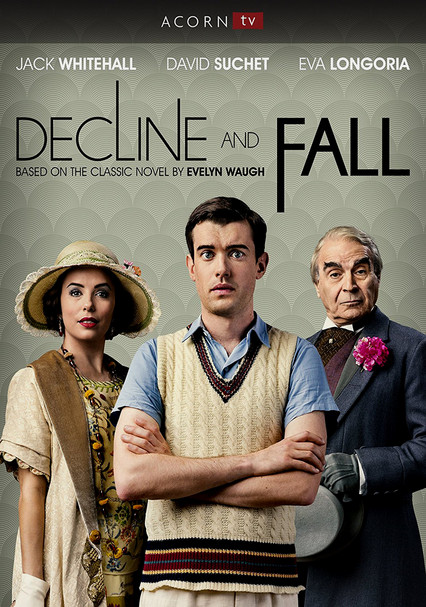 2017 NR 1 season
Evelyn Waugh's brilliant comedy of manners is artfully translated to the screen, recounting the strange and hilarious life of Paul Pennyfeather, who's unjustly expelled from Oxford University and ends up teaching at a rundown school in Wales.

Exiled to Wales after his expulsion from Oxford, former divinity student and current teacher Paul Pennyfeather finds life in the hinterlands not quite as painful after he lays eyes on a pupil's beautiful South American mother.