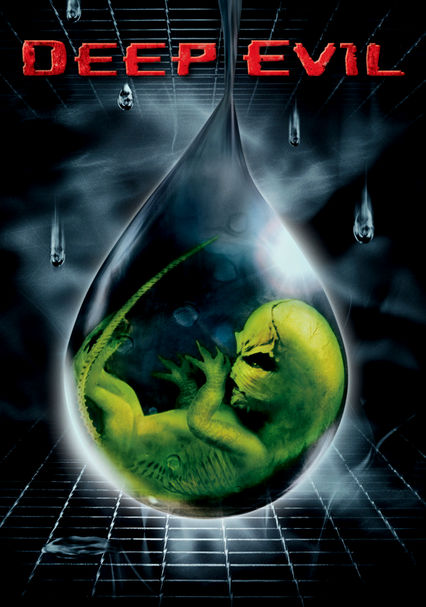 2004 R 1h 33m DVD
Trainor (Lorenzo Lamas), Maj. Ross (Adam Harrington), Sgt. Hall (Will Sanderson) and Capt. O'Brien (Rachel Hayward) head to an explosion scene in Alaska only to come face-to-face with a killer water alien named "PB3," who scientists have been trying to clone in a top-secret lab experiment. They all must race to get out before becoming infected, but not before a deranged woman tries to lock them in the lab.