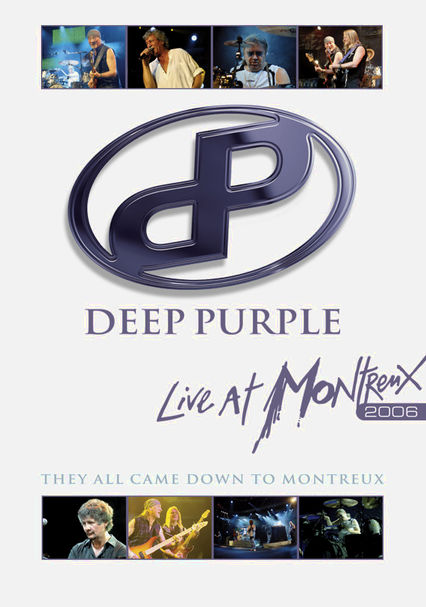 2006 NR 2 discs
The &NFiGuinness Book of World Records&NFi_; once touted Deep Purple as the world's loudest band. In this 2006 concert, the hard rockers bring the noise to Montreux, Switzerland -- the site that inspired their classic "Smoke on the Water." The festivities include such tunes as "Hush," "Highway Star," "Pictures of Home" and more, as well as a bonus album-release concert recorded at London's Hard Rock Cafe in 2005.