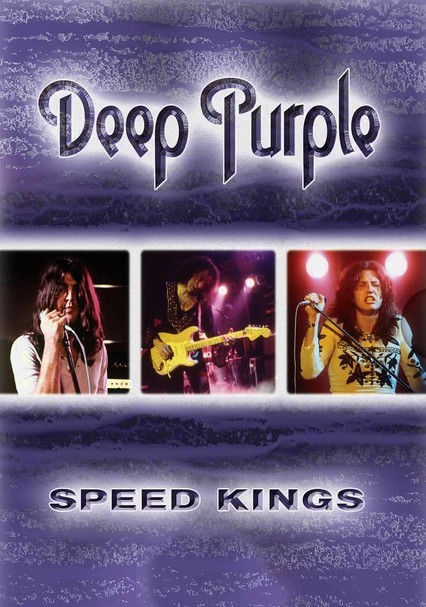 2008 NR 1h 10m DVD
Deep Purple vocalist-bassist Glenn Hughes joins a panel of noted experts to discuss the influential rock band's eighth studio album, "Burn," the first Deep Purple release to feature the "Mark III" lineup. In addition to the album analysis, this anthology also features a collection of archival concert footage and insights from former band members, including Tommy Bolin in one of his final interviews before his untimely passing in 1976.