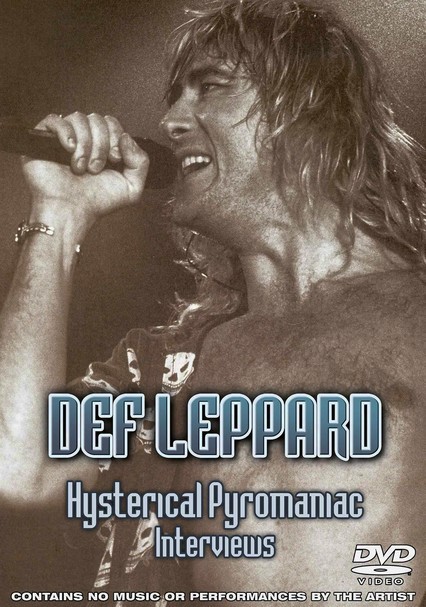 2007 NR 1h 15m DVD
Pioneers of the new wave of British heavy metal, Def Leppard burst onto the scene in the 1980s and quickly rocketed to superstardom, eventually becoming one of the few bands to have two original albums top the 10 million mark in sales. Through in-depth interviews, this revelatory documentary recounts the band's legendary career, from their inception in Sheffield, England, in 1977 to their meteoric rise and place in rock's pantheon of greats.