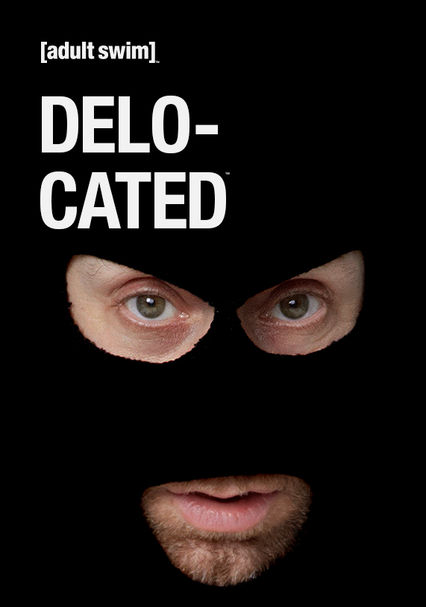 2009 TV-14 1 season
On the run from the Russian mob, "Jon" and his family enter the witness protection program and simultaneously agree to star in their own reality show. But concealing their identities means wearing ski masks and having their voices surgically altered.

This outrageous, mockumentary-style comedy follows Mafia informant "Jon" and his family as they star in a reality TV series while trying to maintain their anonymity (and elude mob hit men) in the government's Witness Protection Program.

Parents need to know that this Adult Swim series about a family in witness protection that risks their lives by appearing on a reality TV show is an iffy choice for young teens. It includes constant discussions about being murdered, as well as images of guns and gunshot victims (though no blood is seen). There's also plenty of strong language ("dick" and "pissed" are audible, while "s--t" and "f--k" are bleeped) and some strong sexual innuendo, including references to "getting laid."

Lots of sexual innuendo, including conversations about getting "laid." References are made to infidelity. Jon is sometimes visible in just his underwear (and ski mask, of course).

The family lives in constant fear of being murdered by the mob. Guns are occasionally visible, and gunshots are sometimes fired, but no blood is shown. It's all intended to be lighthearted.

Though he's concerned about their welfare, Jon puts his family in danger by having them appear on a reality show. The cast isn't very diverse.

Wine and beer are occasionally visible/consumed.