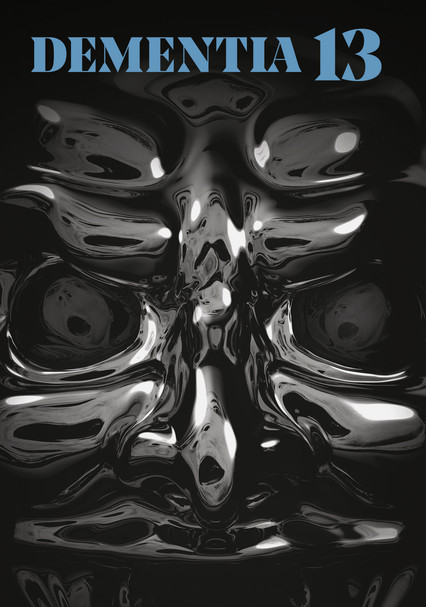 2017 NR 1h 24m DVD
Rebooting director Francis Ford Coppola's spine-tingling thriller more than 50 years after it was released, this remake recounts a night of horror as an angry ghost seeking vengeance and an ax murderer stalk a wealthy family.