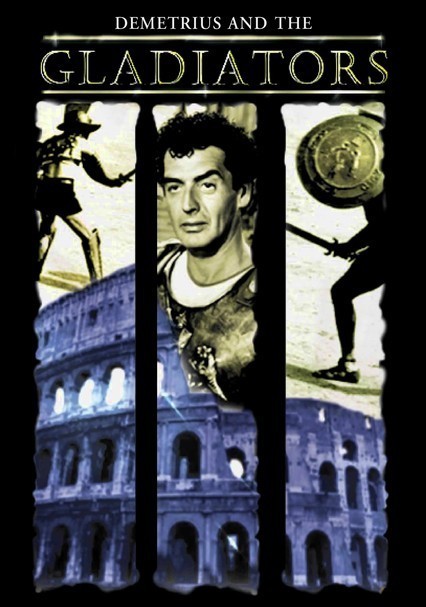 1954 NR 1h 42m DVD
This sequel to The Robe finds freed Greek slave Demetrius forced into gladiatorial combat at the behest of emperor Caligula (Jay Robinson). The depraved Caligula covets Christ's hallowed robe -- now in Demetrius' hands -- and works in concert with the seductive Messalina (Susan Hayward) to manipulate Demetrius and gain possession of it. After falling victim to their machinations, Demetrius suffers a crisis of faith that will decide his destiny.