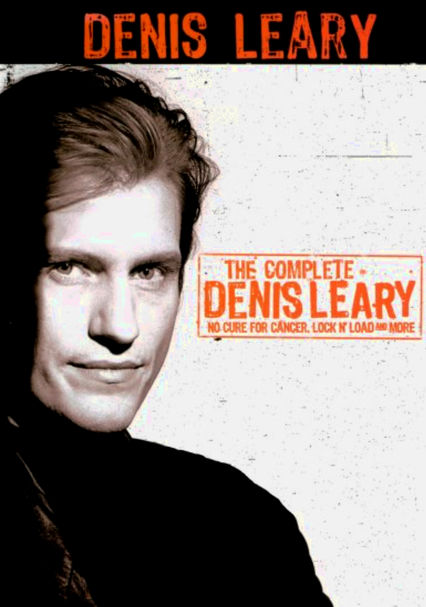 2004 NR 1h 40m DVD
Although gritty comedian Denis Leary has starred in countless movies and now co-stars in his own television show called "Rescue Me" on cable's FX network, it's Leary's stand-up comedy that put him on the map. This collection combines two of Leary's most popular live comedy shows, "No Cure for Cancer" and "Lock N' Load," as well as bonus material including the music video for Leary's song "Asshole."