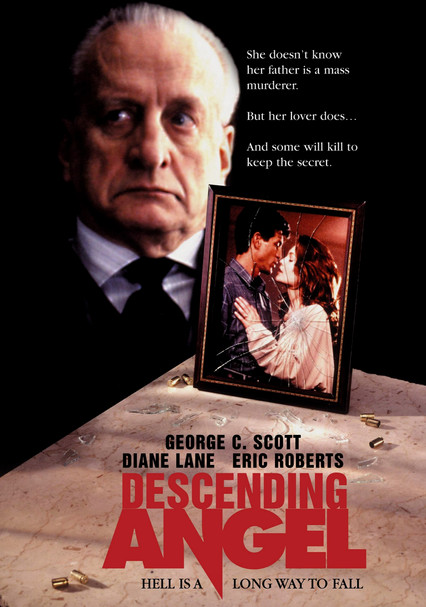 1990 R 1h 38m DVD
Michael Rossi (Eric Roberts) has fallen completely in love with sweet Irina (Diane Lane). But first, he must convince her father, Florian (George C. Scott), that he's good enough to marry her. Matters grow complicated, however, when Michael discovers that Florian is keeping a horrific secret: He's a former Nazi soldier who's being sought after by a war tribunal. If Michael reports him, it could mean the end of his relationship, and even his life.