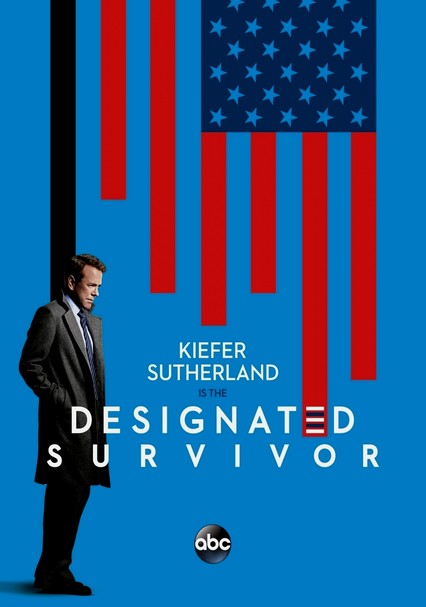 2016 NR 2 seasons
In an unlikely turn of events, Secretary of Housing and Urban Development Tom Kirkman finds himself being sworn in as president of the United States after an explosion claims the lives of the commander in chief and his high-level cabinet members.

When an attack during the State of the Union address kills the leader of the free world and his high-level cabinet members, "designated survivor" Tom Kirkman -- the secretary of housing and urban development -- becomes president.

With the aftershocks of the Capitol bombing still reverberating through Washington, D.C., President Kirkman remains unsure about some of his cabinet members' loyalty. Meanwhile, other explosive events test the West Wing staff's mettle.