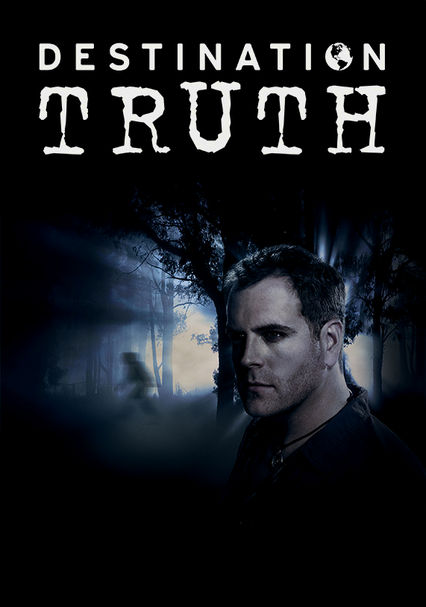 2007 TV-14 1 season
This engrossing Syfy series follows host Josh Gates to exotic locations around the world as he investigates supernatural mysteries and other unexplained phenomena, all in an attempt to prove or refute their veracity. His toughest assignments take him to places as far-flung as Zambia, Nepal, Cambodia, Transylvania, New Guinea, Brazil and Madagascar. He'll even travel to the site of the Chernobyl disaster to look into reports of nuclear ghosts.

Join globe-hopping adventurer Josh Gates as he travels to the world's most exotic destinations, digging for the facts behind various cultures' most persistent supernatural myths, unexplained mysteries and local legends. Whether it's South America's Chupacabra, dragons in Thailand or a New Guinean dinosaur sighting, Gates brings the full weight of scientific knowledge -- and a healthy sense of humor -- to bear on the mystifying situation.

Parents need to know that this show is all about finding real monsters in the real world. So anyone who's ever told their kids that there's nothing out there in the dark might have some explaining to do, because the host and his team take all of these legendary bogeymen very seriously. But despite the fact that they look hard for evidence, they don't find much -- though they do sometimes manage to run roughshod over the local residents. The good news is that other than the whole focus on monsters, there's not much to worry about content-wise.

Some frenzied running from (or after) potential monsters, but nothing is actually caught, so there's no violence. That said, the idea of all of these monsters being out in the real world could scare some kids.

Occasionally a "damn" slips out, but for a team of monster-hunters spending time in very creepy locations, there are surprisingly few salty words.

Gates and his team may strike some as "typical Americans," as they brazenly stroll into remote, often poorly developed villages in remote corners of the world, and he sometimes seems pushy, demanding, or patronizing when interacting with local residents.

Some airline names are visible when the team flies off to investigate rumors and legends.

Some people smoke in the countries the team visits. The Truth seekers are asked to chew betel nut. Some drinking.