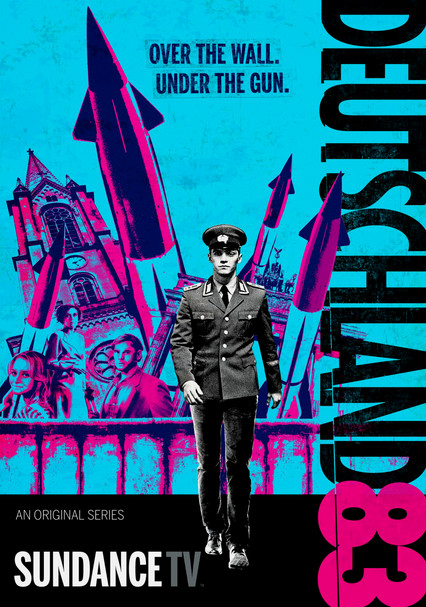 2015 TV-MA 1 season
Twenty years into the Cold War, Germany is immersed in rising tensions between NATO and the Soviet Union. When a young East German spy is sent on a quest to learn the West's secret strategic aims, he finds himself torn personally and politically.

After U.S. President Ronald Reagan describes the Soviet Union as an "evil empire" in 1983, rising suspicion between the two superpowers prompts a bold move to plant a communist spy in the midst of NATO's military leadership.