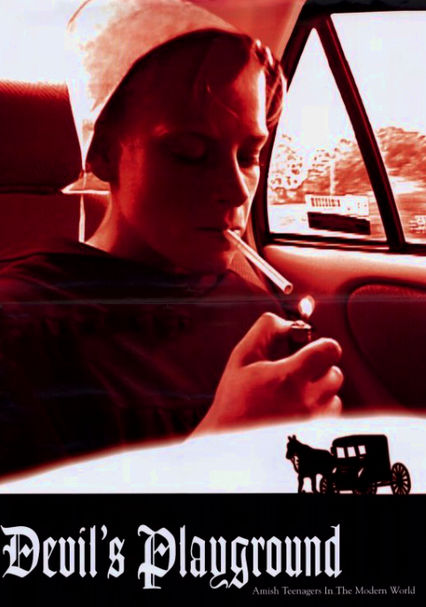 2002 NR 1h 17m DVD
When Amish teens turn 16, they have the opportunity to venture out in the "Devil's Playground" (the Amish's term for the outside world) and indulge in 21st-century vices such as drinking and smoking -- a period called "Rumspringa." This documentary tracks 18-year-old Faron's struggle to reconcile his drug addiction with his deeply ingrained desire to live his parents' Amish life. But ultimately, committing to the church will be his decision.