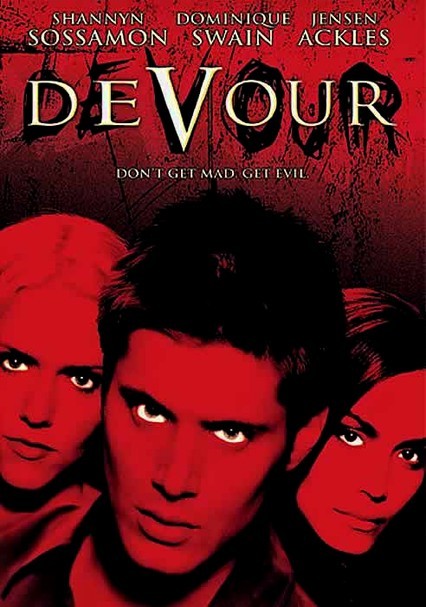 2005 R 1h 28m DVD
Inexplicable premonitions of self-mutilation and murder beset young Jake Gray in this psychological thriller. His unsettling visions become grisly reality when he and his chums begin playing a new online video game dubbed "The Pathway." In an attempt to end the nightmare, Jake joins forces with a dilettante in the occult but the worst is yet to come.