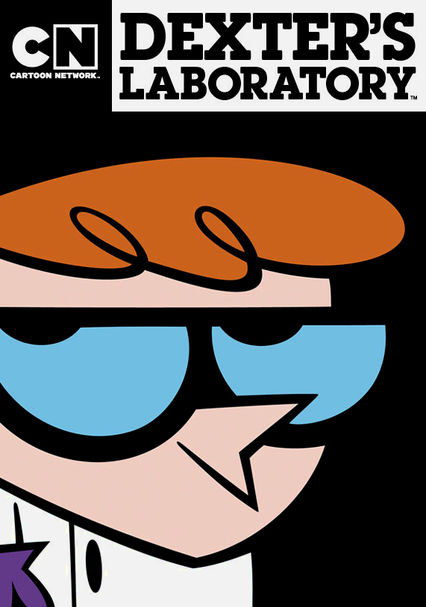 1996 NR 1 season
Dexter seems like your average nerdy 8-year-old, but his bedroom is home to a secret laboratory filled with computers, experiments and machines. He's also got his hands full dealing with his pesky sister, Dee Dee, and his archrival, Mandark.

Child prodigy Dexter has the brains of someone far beyond his years -- and the convenience of a top-secret laboratory to test out all his inventions. In Season 1, Dexter builds a "mom-droid" to take over for his mother when she's sick.

Parents need to know that even though this series features witty writing and sharp animation, the characters may leave a bad taste in some parents' mouths because they conduct themselves so poorly. Kids are rude and disrespectful (to each other and to adults), and parents are clueless and often nowhere to be found. There's also lots of cartoon violence and regular use of words like "stupid" and "idiot."

Rare, but not undeard of. For example, one segment features a silhouette of a naked woman.

Words like "stupid" and "idiot" regularly pop up in dialogue.

The characters' actions -- particularly their tendency to use physical and verbal violence -- send iffy messages about how to deal with problems and other people.

Rare, but not unheard of. One episode features a chain-smoking waitress, and the customers drink beer.