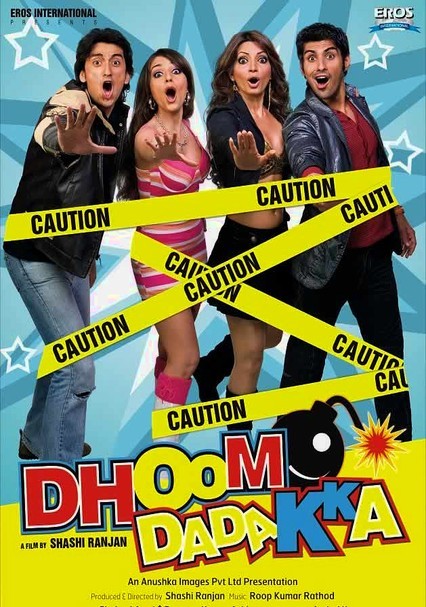 2008 NR 2h 15m DVD
Family is everything in the mob, and Mungilal (Anupam Kher) is on the verge of losing his power because he doesn't have an heir. Hiring detective Johnny English (Satish Kaushik), Mungi sets out to find his estranged sister, Angoori (Bhavana Balsawar), whose son could be the answer to his problem. To his surprise, the search produces four young men, each of whom claims to be Angoori's son. Satish Shah also stars in this wacky mob comedy.