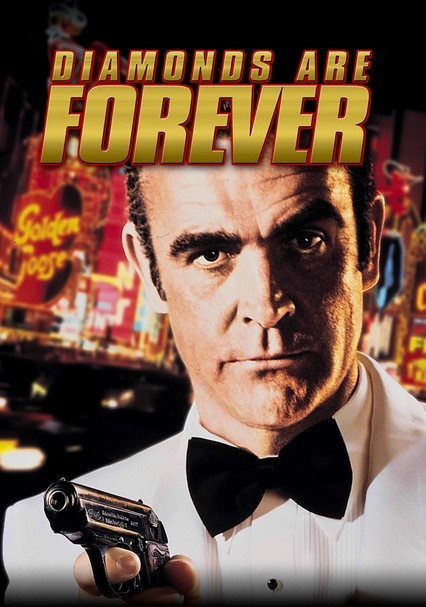 1971 PG 2h 0m DVD
When he discovers that his archenemy is stockpiling the world's supply of diamonds for use in a deadly laser satellite, secret agent James Bond sets out to thwart the madman with help from beautiful smuggler Tiffany Case.