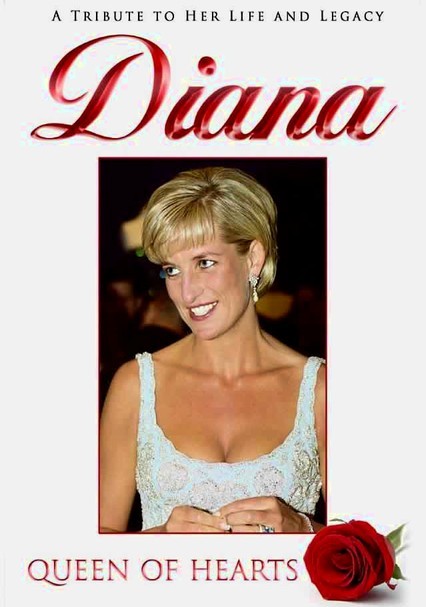 1998 NR 1h 28m DVD
Compiled a year after her untimely death, this documentary presents a tasteful, detailed portrait of Princess Diana. Oscar-winning filmmaker Richard Attenborough narrates rarely seen home movies and conducts interviews with those closest to her, ranging from her childhood nanny and fellow philanthropists to Hillary Clinton. Emphasizing her charitable work and lasting legacy, the film eschews tabloid sensationalism to reveal the real Diana.