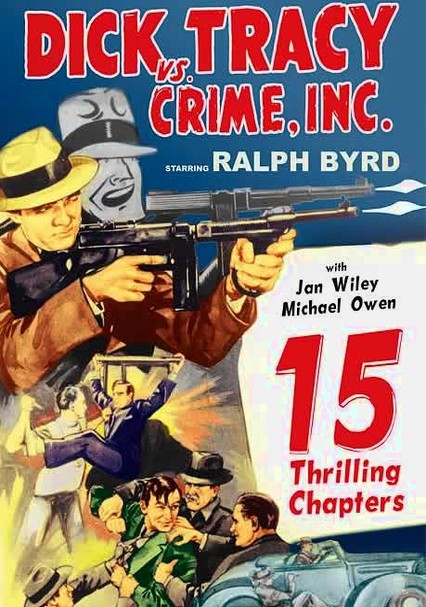 1941 NR 2 discs
Ralph Byrd reprises his role as Dick Tracy in this 1941 serial based on Chester Gould's classic comic. As the villainous Ghost targets the people of New York City, ace detective Tracy must expose the phantom's identity and stop his reign of terror. Under the cover of invisibility, the elusive Ghost plots to drown the city in a huge tidal wave. With time running out, can Tracy spy the killer among them? Ralph Morgan co-stars.