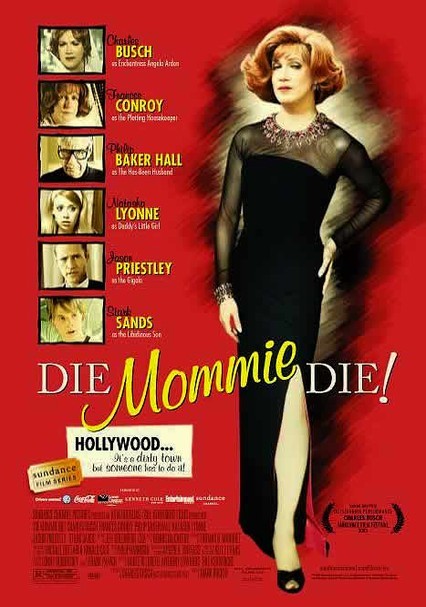 2003 R 1h 30m DVD
The year is 1967, and Angela Arden (cross-dresser Charles Busch) is a washed-up pop singer who's married to Sol (Philip Baker Hall) but is involved with an unemployed actor named Tony (Jason Priestley). When Sol turns up dead, all fingers point to Angela. Leading the charge is Angela's daughter Edith (Natasha Lyonne), who's eager to get even by killing her mother. Edith's brother (Stark Sands), however, is not so sure that mom is to blame.